In 2014 Labour had a democratic overhaul. Out went the electoral college – an awkward child of the early 1980s – and in came a genuine one member one vote system, in which the votes of ordinary members, MPs and trade union members all counted equally. But other Labour institutions have not kept pace and many remain unwieldy, murky and insufficiently democratic.

Most important of these is the NEC, Labour’s ruling body. Its makeup has echoes of the old electoral college, giving allocated representation to members, trade unionists and elected representatives (MPs, MEPs and councillors). But the proportions are unbalanced – Labour members directly elect only 6 out the 33 seats. This is not fit for purpose in a 21st century organisation that claims to be democratic. Members expect their votes to make a difference, but the recent NEC elections in which the Momentum/CLGA slate was totally victorious will make little difference to the overall balance of the NEC. Although the left/pro-Corbyn side gains 2 seats, this is partially offset by the fact that in the MPs section, Dennis Skinner is stepping down and will be replaced by the anti-Corbyn George Howarth. The ‘new NEC’ will look very similar to the old one. END_OF_DOCUMENT_TOKEN_TO_BE_REPLACED

The current political crisis is, in essence, a crisis of democracy. The EU referendum represented a rare opportunity for people to radically change the country?-?and people grabbed it with both hands. The opportunity to make a difference was more important than the cause in question. There were precursors of this for anyone who wanted to see them: the Scottish referendum, the collapse in support for both main parties in favour of the Ukip, the SNP and the Greens in 2010 and 2015, and the election of Jeremy Corbyn last summer, against the wishes of the entire media and political establishment. The referendum was a release mechanism – real choice had been denied for so long, and this was one of the few elections in which every vote really counted.

But if the crisis is one of democracy the solution has to be more democracy, not less. The Conservatives have failed to recognise this: crowning Theresa May is effective in the short term but is ultimately a mistake, just as it was a mistake for Labour to crown Gordon Brown in 2007 without a contest. The right wing Labour party machine also fails to understand the logic of the moment – excluding 150,000 of new voters from voting, as well as reportedly excluding up to 50,000 registered supporters. Had Corbyn’s opponents on the NEC not imposed these anti-democratic rule but instead allowed time for all sides to recruit, the party would surely have 1 million members by now. But too many in all parties see their membership as a problem to be managed, and seek to give members as little power as possible.

END_OF_DOCUMENT_TOKEN_TO_BE_REPLACED 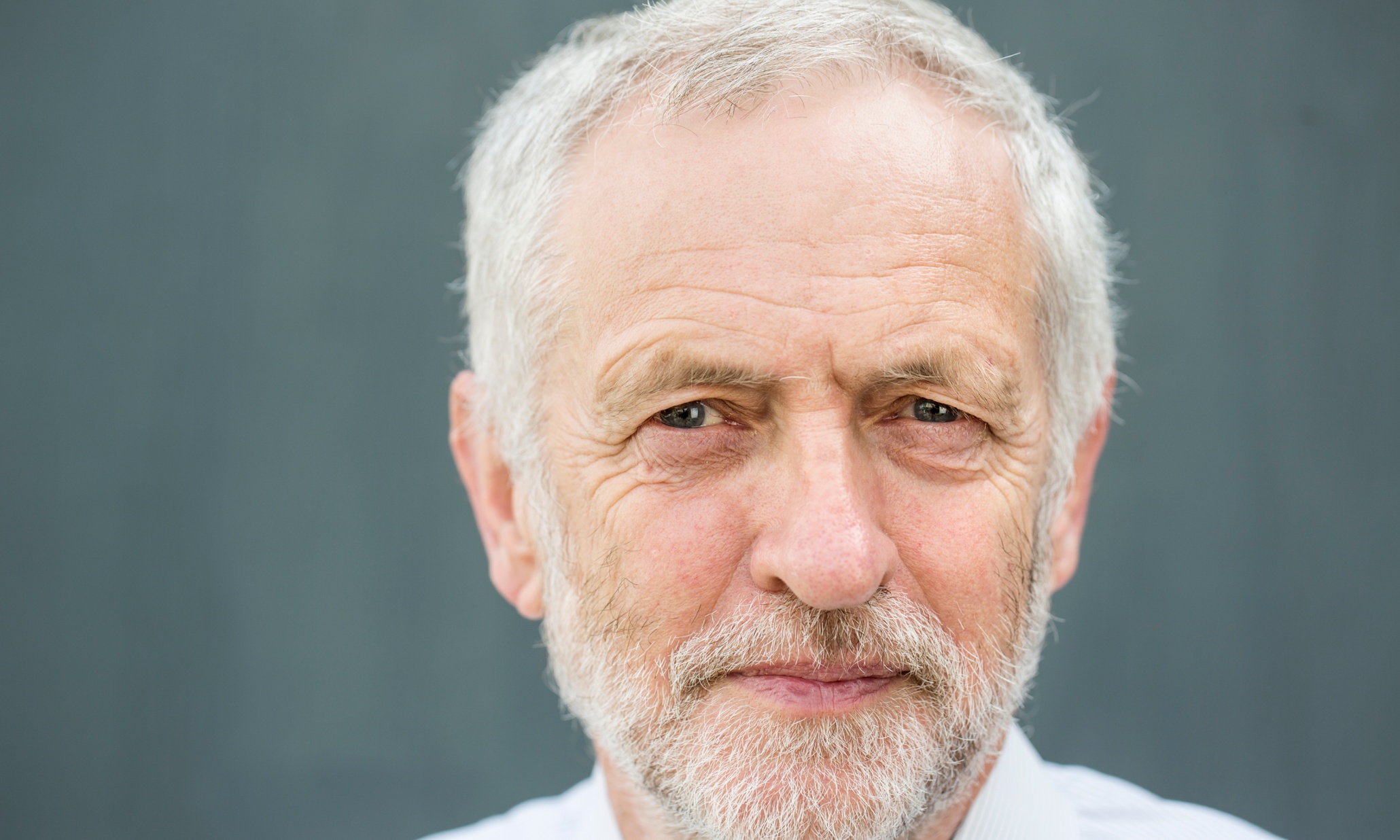 The election of Jeremy Corbyn has been seen as a swing to the left in the Labour party – as a majority of members and registered supporters put the nails in the coffin of the New Labour project. But it may have as much to do with a call for greater democracy – something that the British political establishment has long been deeply suspicious of.

Although many politicians describe democracy as a central ‘British value’, democracy arrived relatively late in Britain, long after the culture and institutions of the state were well established. Only in 1918 did working class men and women over 30 get the vote, and only in 1928 was a complete franchise granted, with votes for all men and women over 21 (lowered to 18 in 1969). But Britain’s democratic revolution remained unfinished – retaining a range of undemocratic institutions: a hereditary monarch – who is head of the armed forces (thus theoretically able lead a coup against parliament in a crisis), a House of Lords with substantial powers to delay legislation and a civil service which constitutes a permanent unelected strand that is highly influential in the running of the country.